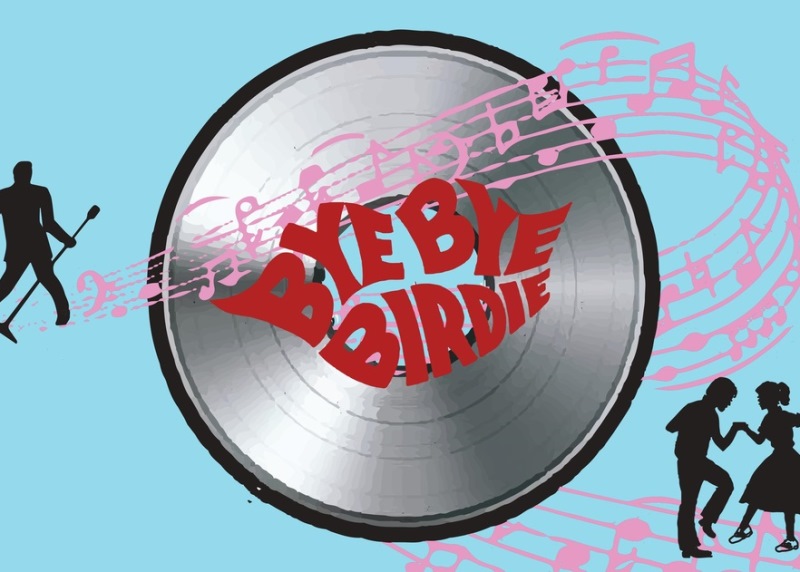 Thank you Anna Cannon for many of these images.

LHS Students performed the Musical Bye Bye Birdie Friday, November 13th, and Saturday, November 14th. Social distancing and masks were required in the auditorium. Congratulations on a great job. The audience enjoyed the performance by the following students:

Bye Bye Birdie is a stage musical with a book by Michael Stewart, lyrics by Lee Adams and music by Charles Strouse.

Originally titled Let's Go Steady, Bye Bye Birdie is set in 1958. The story was inspired by the phenomenon of popular singer Elvis Presley and his draft notice into the Army in 1957. The rock star character's name, "Conrad Birdie", is word play on the name of Conway Twitty. Twitty is best remembered today for his long career as a country music star, but in the late 1950s, he was one of Presley's rock 'n' roll rivals.

The original 1960–1961 Broadway production was a Tony Award–winning success. It spawned a London production and several major revivals, a sequel, a 1963 film, and a 1995 television production. The show also became a popular choice for high school and college productions.
(Information obtained by Wikipedia