THE LYONS SCHOOLS NOW HAVE AN OFFICIAL MASCOT LOGO!

From the Desk of Bill Day

For years, the Lyons schools used a variety of different logos to represent the lion mascot, but after a 2015-2016 contest and two rounds of voting by students, staff, alumni and patrons, an official logo was selected.

During the first phase of the contest, twenty-one entries were submitted for consideration. Those were narrowed to three selections through an online voting process that included over 1100 votes.

A blue silhouetted lion similar to the Detroit Lions logo was added to the three top vote getters for the final tally. 264 Students, staff, alumni and fans cast votes from among the four finalists.

The new official logo features a roaring lion head and was submitted by the Lyons High School debate team who had previously used the design as a screen print for team t-shirts.

The original design was submitted with the lion head in the foreground and a double “L” in the background. The lion head without the “Ls” became the official logo.

Although an official logo has been selected, this does not make it an exclusive logo. Teams, clubs, and others may still use any permitted or non-copyrighted logo they wish for their own purposes, however patrons should expect to see the new logo for official school uses.

If even larger still versions are needed e-mail Mascot and it can be sent to you. Please specify which design is needed. 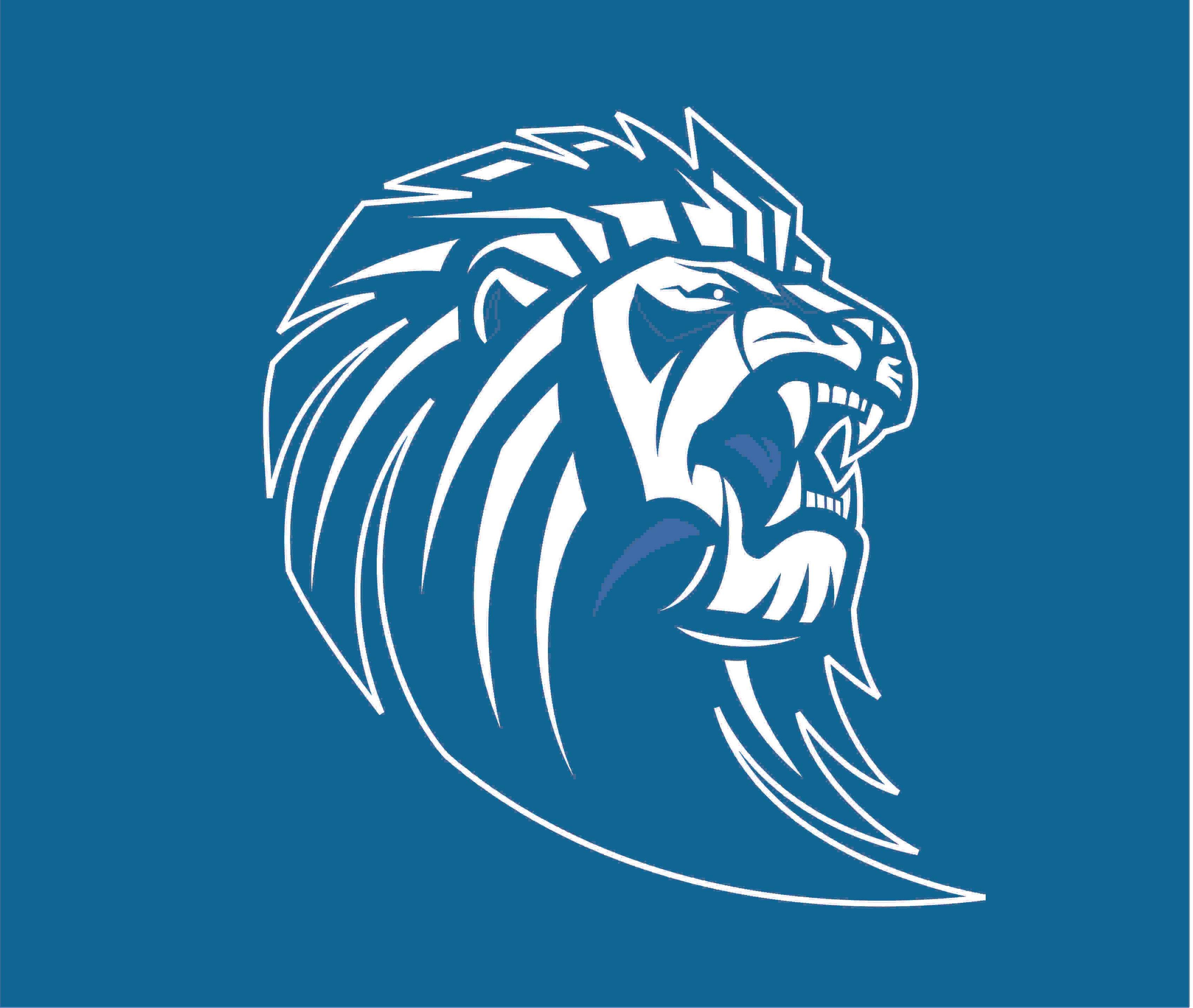 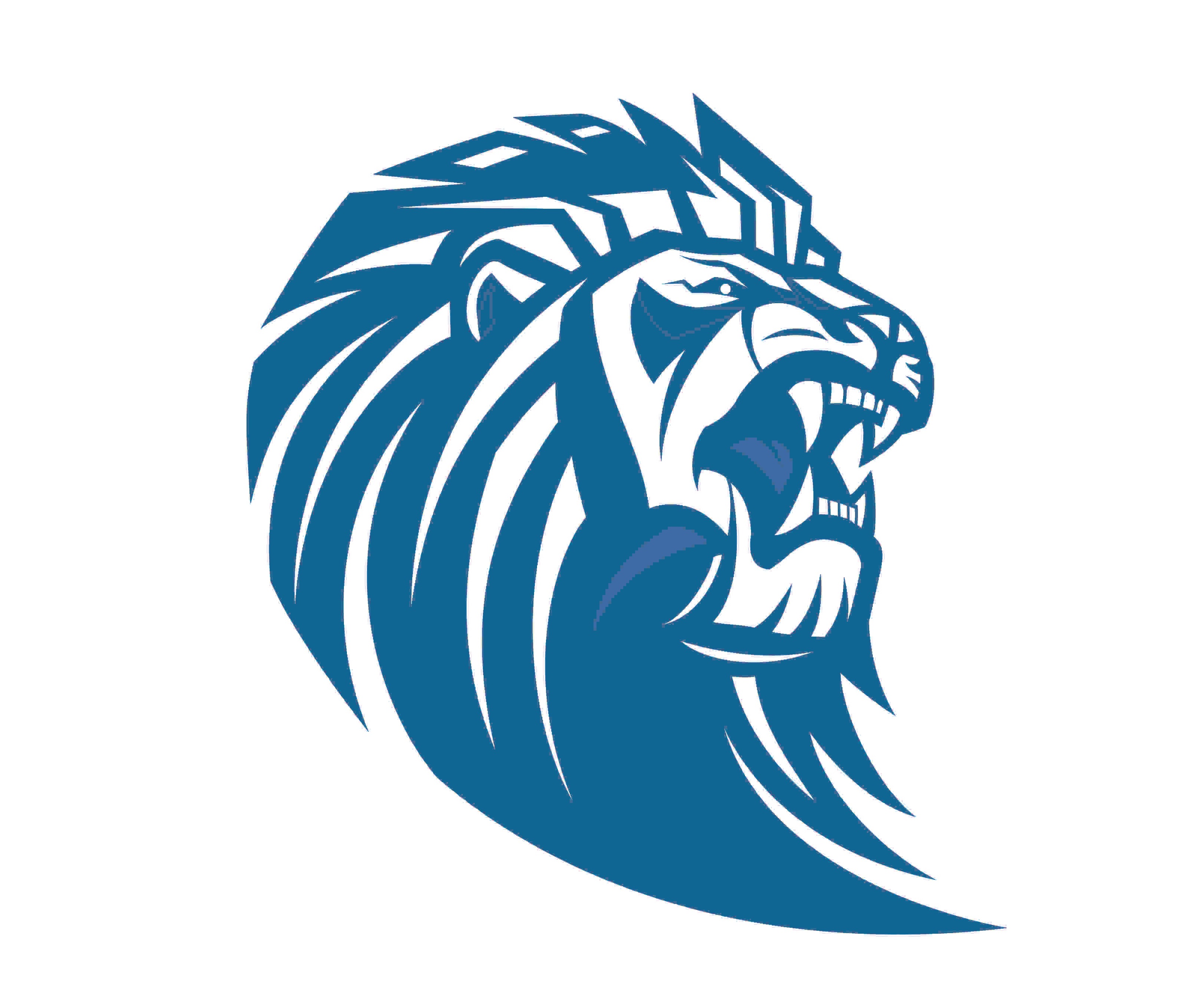 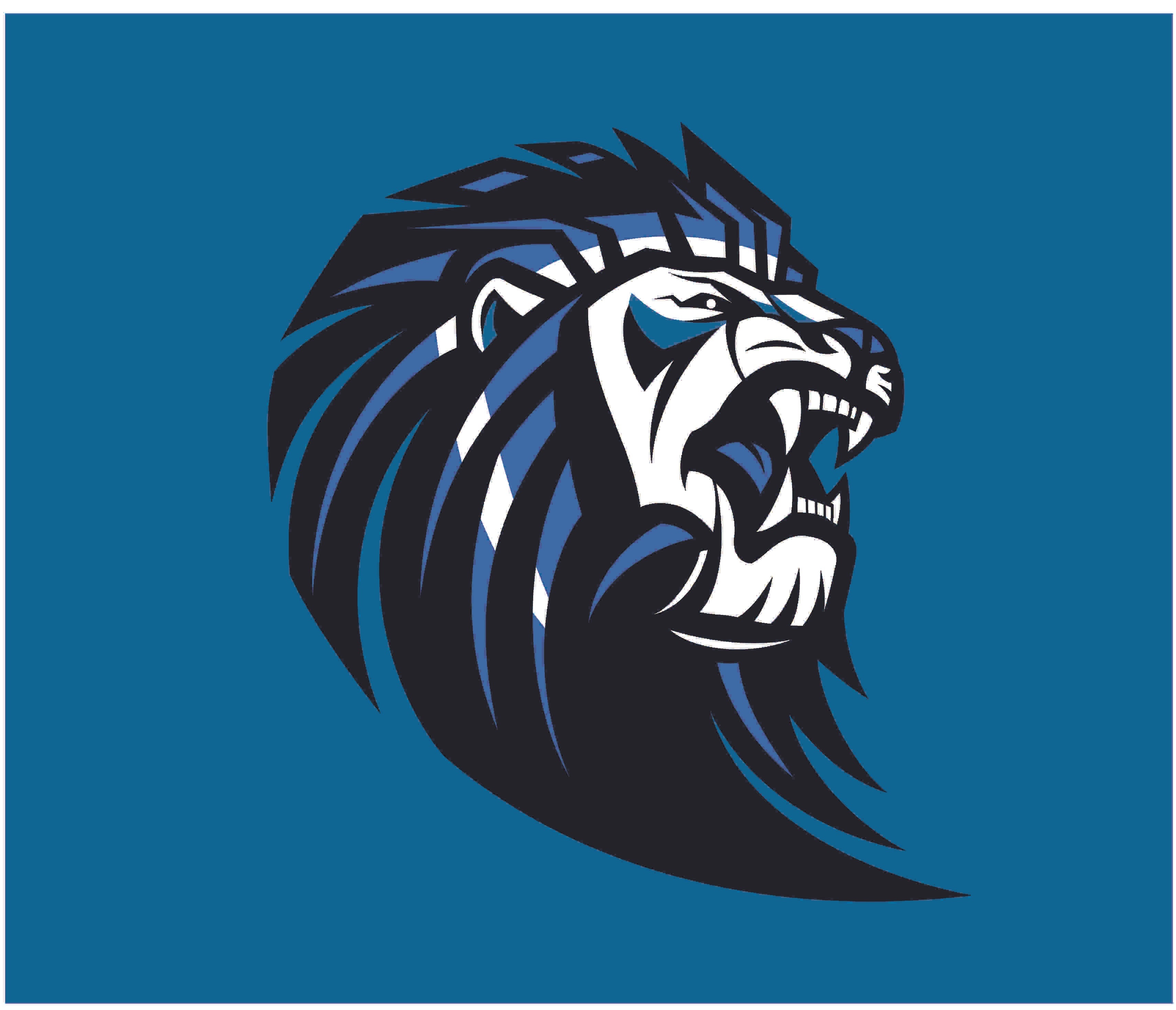 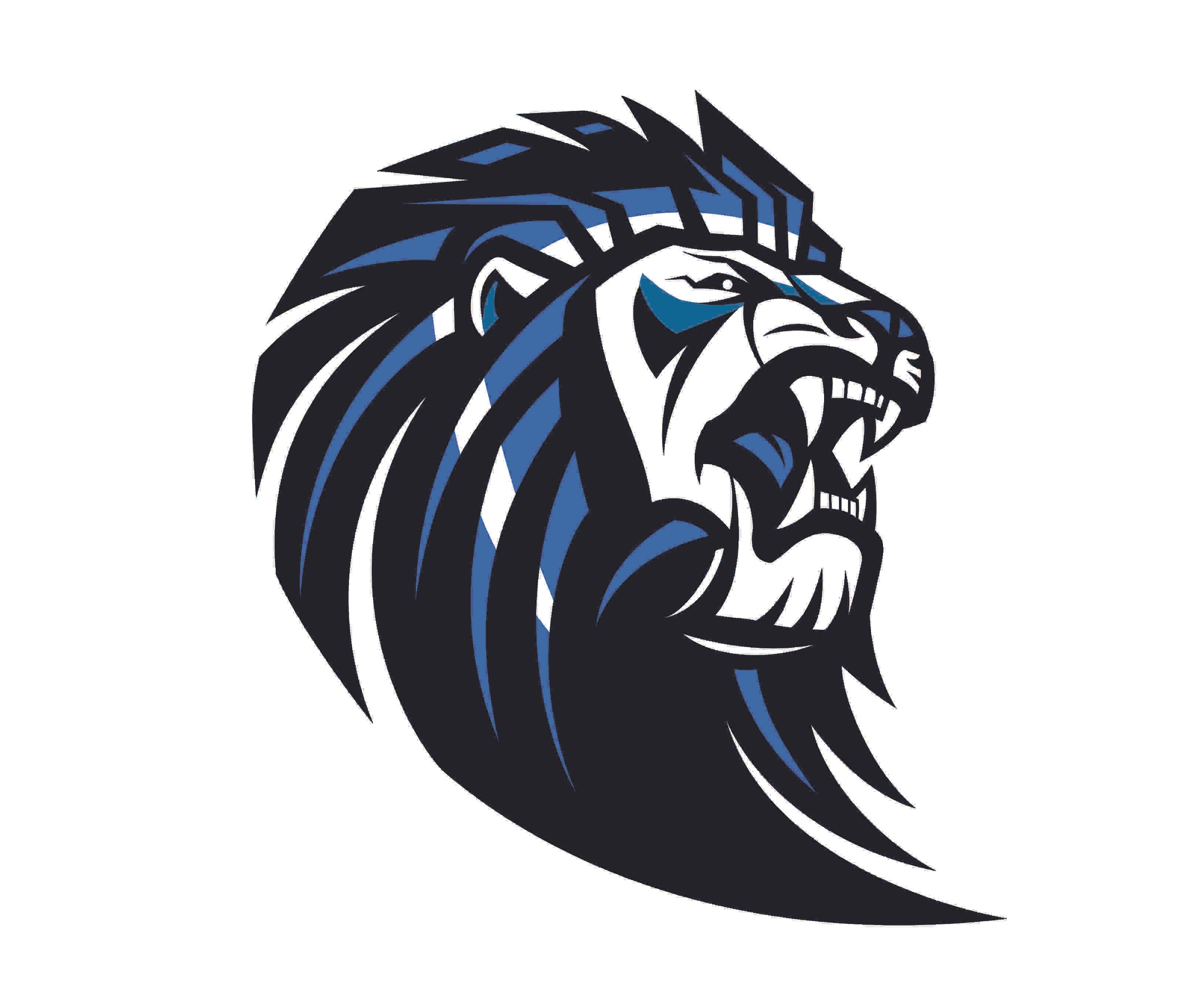 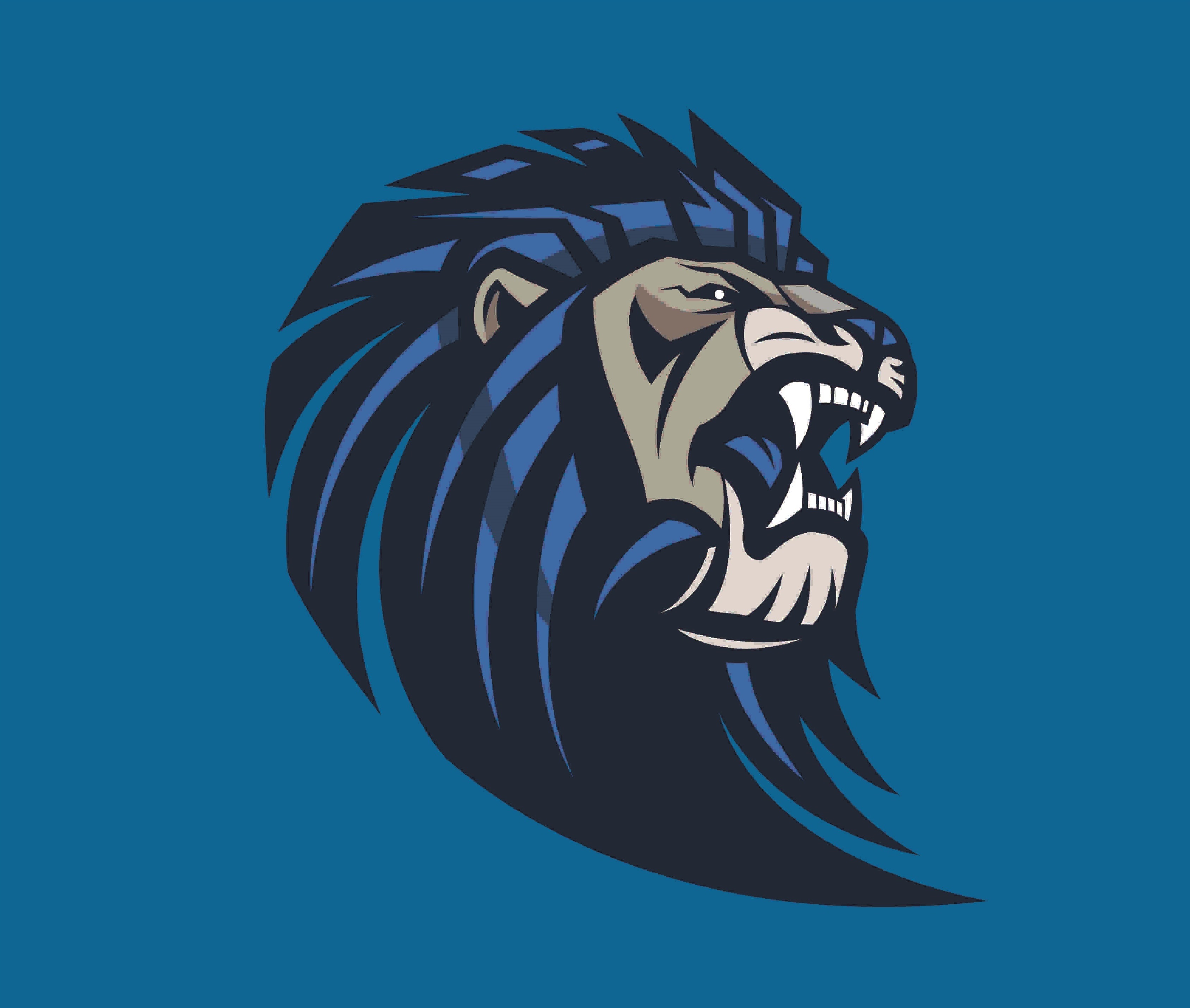 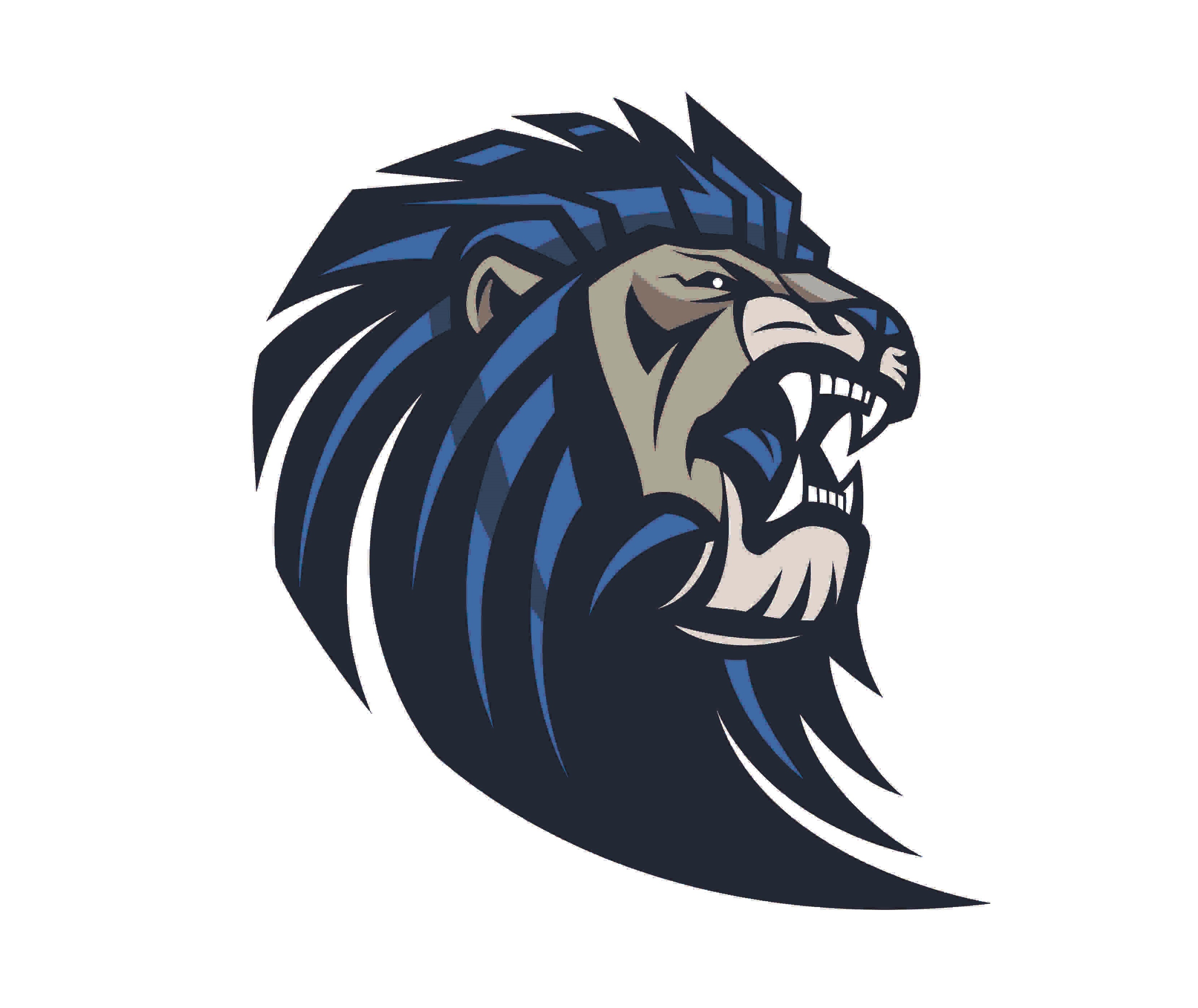