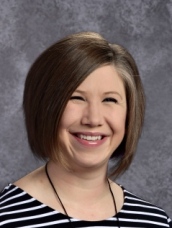 "Education is the most powerful weapon which you can use to change the world."
-Nelson Mandela

Anna Cannon is the counselor at Lyons Middle School. She has been in the district since the 2013-2014 school year.

Anna attended Emporia State University where she received her Bachelor’s in Rehabilitation Services in 2006. She received her Master’s in Rehabilitation Counseling in 2009 from ESU. Through the Parallel Pathways program at ESU, she obtained her School Counseling license (2011), while working in the field. From 2008-2013, Anna was a PreK-6 Elementary Counselor in Medicine Lodge. 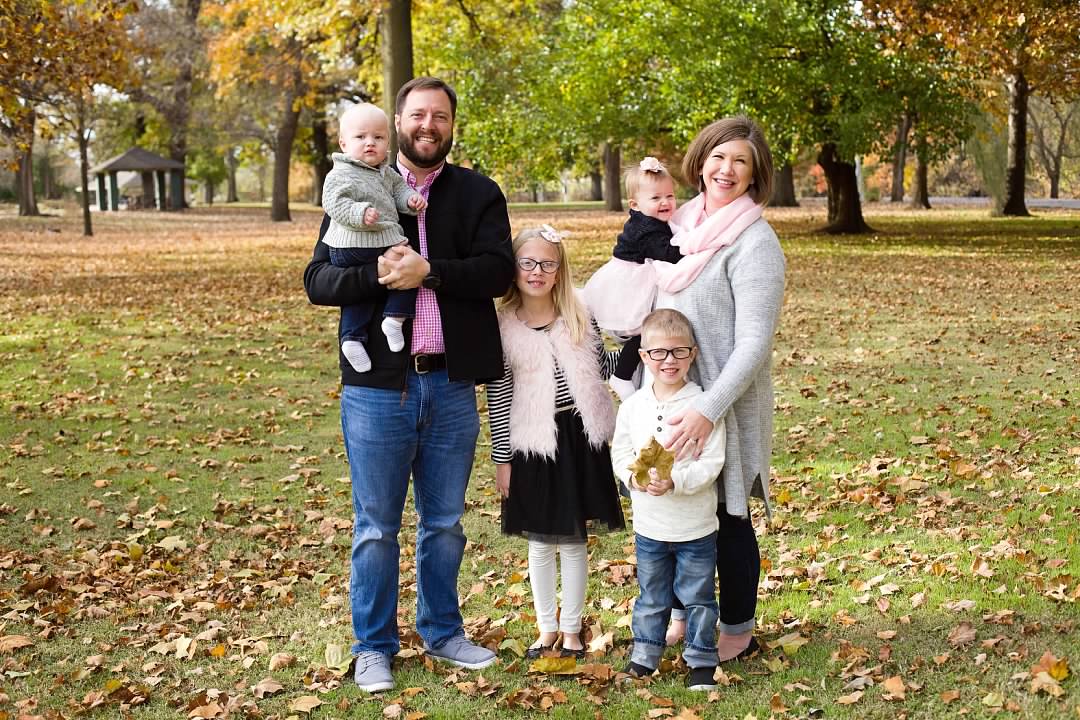 Anna is married to John Cannon, Principal at Park Elementary. They were married in June of 2007 and are blessed with four beautiful children, Ruby, Jack, Pearl and Max.

Some of Anna’s hobbies are traveling, taking pictures, going to the movies, playing cards/games and spending time with family and friends. Anna has traveled abroad to nine different countries and loves to learn about the world. Her favorite sport is Basketball! (Rock Chalk!)

As a school counselor, Anna enjoys getting to know the students on a more personal level and being there in the good and bad times. Anna helps students explore future career paths. She uses a program called Career Cruising that helps assess students with an interest and skills inventory. She also organizes a financial literacy simulation called Reality U that brings local community businesses into the schools for a day of financial learning. Anna tries to live by the mantra, “I cannot do all the good the world needs; but the world needs all the good that I can do.”